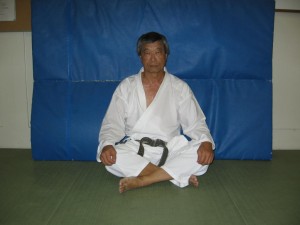 Mel has been practicing karate since 1967 – His current ranking is Nidan. Mel has hosted Sensei Egami in 1973 and Bruce Lee several times when they traveled between Japan and the mainland US. Mel has participated in over 10 special trainings.  His philosophy is to have a strong kiai and feeling when making a block or a punch.

As an Amazon Associate, SKA earns from qualifying purchases